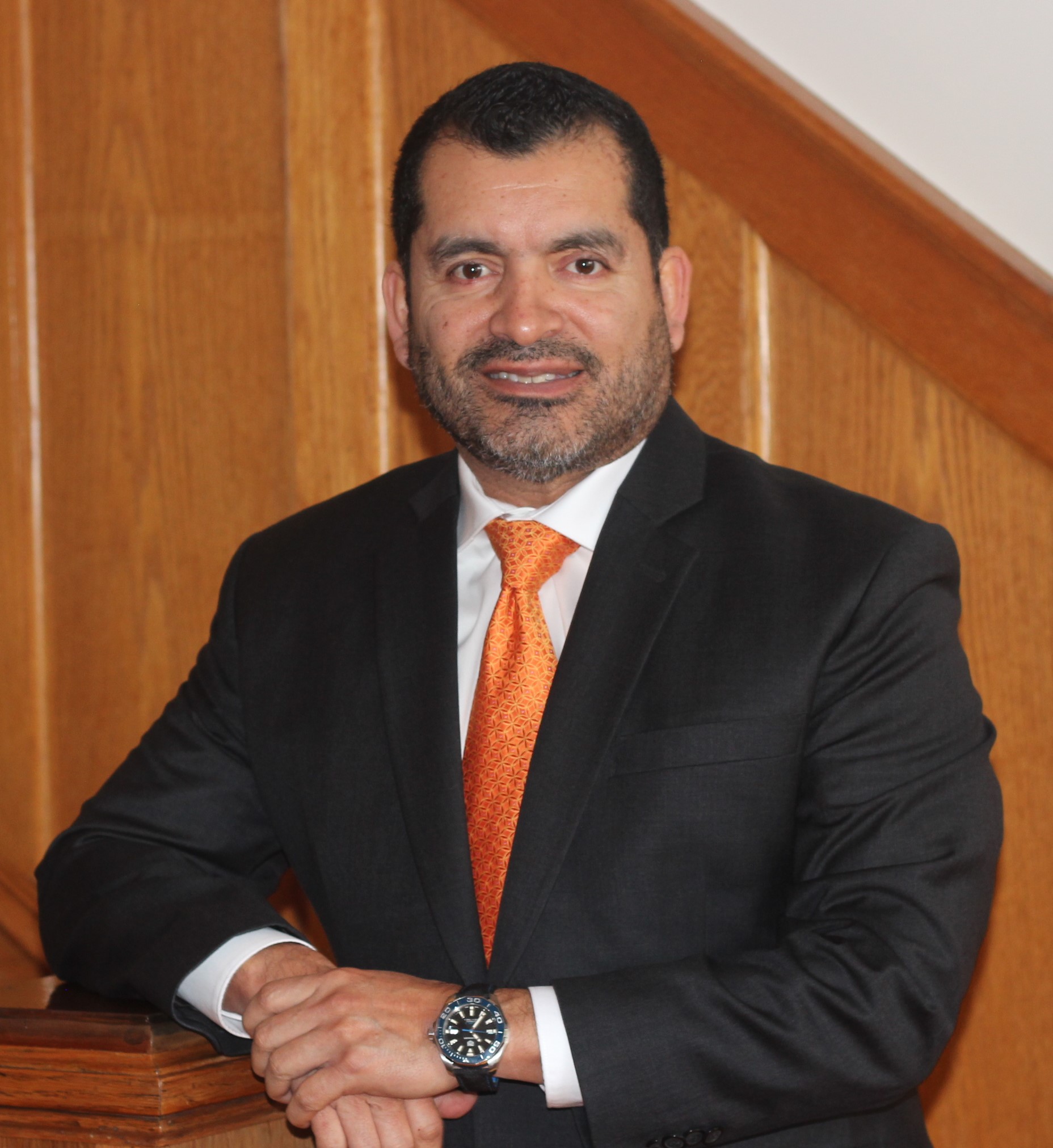 Mario was formerly the Director of Government Relations & External Affairs, Toyota Motor North America and based in San Antonio, TX. In his prior role, Mario was responsible for Government Relations with city, county, state, and federal government officials and agencies. Additionally, Mr. Lozoya directed the company’s Community Engagement Strategy to include Philanthropy and Media Relations. He was also assigned to support the Toyota North America’s Hispanic Business Strategy. Through his efforts, the South Side of San Antonio was completely transformed through effective economic development strategies.

As the GBIC Executive Director, Mario is responsible for creating opportunities of Economic Development in Brownsville, Texas. Social Mobility through effective Education and Workforce Development strategies while retaining, expanding, and recruiting business for community/regional economic prosperity, is his personal mission.

Mario is a member of:

Mario has successfully passed state legislation on issues related to Education and Workforce Development and has been instrumental in changes to related state policy.

Mario is a retired U.S. Marine, having served 23 years of active duty. He is a Naval Justice School graduate from San Diego, CA and served as a Command Legal Officer. He also served, in different years, as a Curriculum Developer, Information Systems Specialist, and in Aviation Logistics & International Supply Chain. He is a decorated combat veteran of the Iraqi War and has completed long term deployments in South Korea, Japan, and the Middle East.

Mario was born in Rio Bravo, Mexico and raised in McAllen Texas.