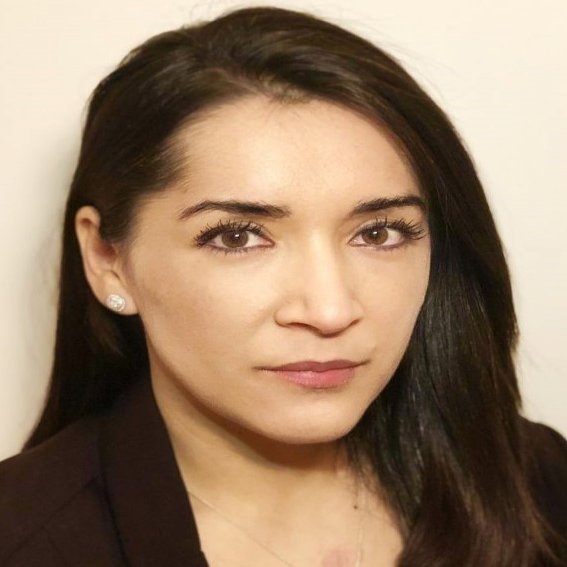 Rosa Mendoza Dávila is the Founder, President and CEO of ALLvanza and it is her vision, experience, both personally and professionally, and knowledge of underserved communities that gave birth to the organization and set the tone for the organization’s critical mission of ensuring Latinxs and other underserved communities have an equal opportunity for success in our technology-driven world. Rosa’s own experience as a first generation college student incited her passion and gives her the insight to advocate for this equal opportunity. 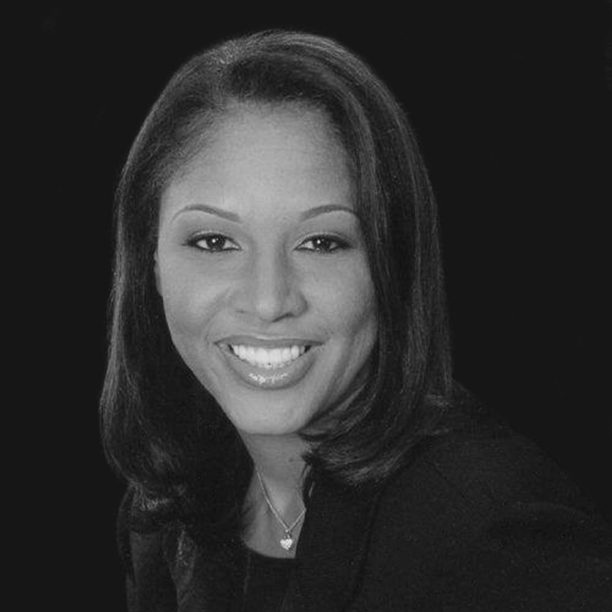 Kim Keenan joined Odyssey Media as Executive Vice President of Marketing & Research and General Counsel in January 2018. Previously, she served as the President and CEO of Multicultural Media, Telecom, and Internet Council. Keenan also serves as Co-Chair of the Internet Innovation Alliance where she speaks and writes on innovation and opportunity in telecommunications. 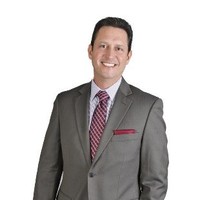 Alfredo Casta started Cascades Technologies, Inc. in 1998 to act as a reliable advisor to its clients. As founder and Chairman of CTi, Mr. Casta establishes the company’s mission and strategy. Mr. Casta believes that listening to customers and providing services that accomplish the customer’s goals is a key value. Under Mr. Casta’s leadership, CTi has built a reputation for excellent service and superb resources who deliver what the customer needs.

Mr. Casta’s has vast experience in the IT field area specifically in the area of Data Management and IT Operations and Maintenance including Computer Forensics and Cyber Security. Mr. Casta has experience servicing as a FSO (Facility Security Officer).

In 2014, CTi was recognized by SmartCEO with the Trailblazer Award for its delivery of IT services utilizing US talent in PR and in 2016, Mr. Casta was named a Washington Business Journal – Minority Business Leader for his entrepreneurship and philanthropic efforts.

Prior to Cascades Technologies, Mr. Casta served in a variety of information technology roles in the U.S. Government. As Division Chief at the Department of Labor, Mr. Casta led his organization in the development of many systems and mission critical applications of the Office of Systems Development. 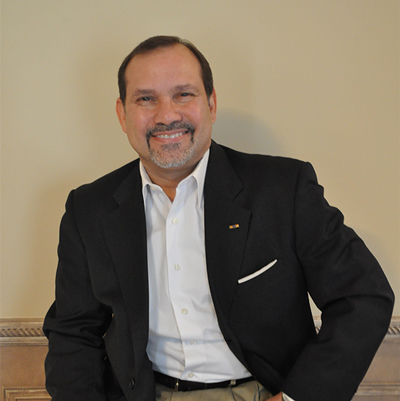 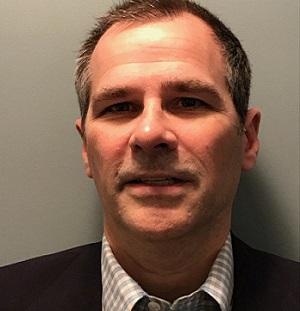 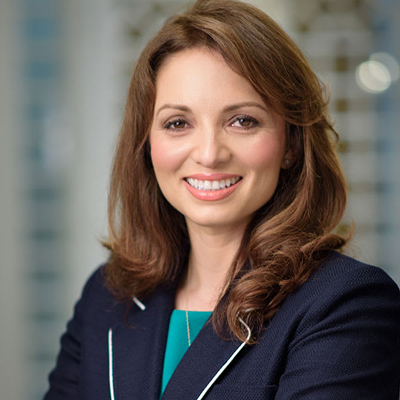 Domenika Lynch is a purpose-driven, strategic, and inspiring leader, a champion for women’s rights and social equity, and a longtime advocate for the Latino community. Over the course of two decades in leadership roles, Lynch has overseen strategic positioning, reputation management, policy advocacy, and public affairs campaigns for nonprofits and corporations, increasing donor and stakeholder support and raising tens of millions of dollars for organizational endowments.

She skillfully facilitates internal and external networking to help employees thrive, speaks frequently at conferences on leadership development and diversity strategies, and prioritizes mentoring and empowering the next generation of leaders.

From July 2016 to May 2019, she served as president and CEO of the Congressional Hispanic Caucus Institute (CHCI), the preeminent Latino leadership institute founded by Hispanic members of Congress. Building on CHCI’s 40-year legacy, Lynch led an organizational and financial repositioning, raising more than $20 million to ensure that CHCI will remain a premier national convener for thought leadership.

She previously spent more than a decade as executive director of the Latino Alumni Association (LAA) at the University of Southern California. During her tenure, LAA doubled its membership and tripled its endowment. Her professional breadth extends into the corporate sector, with previous leadership positions at Bank of America and Univision.

Lynch’s dedication to advancing positive change has been widely recognized. She received the 2019 National Ohtli Award from the Mexican government for services to the Mexican and Mexican American communities, the 2018 Leadership Award from Crittenton Services of Greater Washington for empowering young women and teen mothers, and the 2018 Legacy Award from the USC Latino Alumni Association. She was highlighted as one of The Hill’s 2017 Latina Leaders to Watch and named a 2016 Latina of Influence by Hispanic Lifestyle.

A graduate of the USC Sol Price School of Public Policy, Lynch holds a master’s degree from the USC Rossier School of Education and is completing a doctoral degree at USC.

Lynch is most inspired by stories of immigrants in the pursuit of the American Dream. She fundamentally believes that learning to overcome adversity is a leader’s greatest competitive advantage.